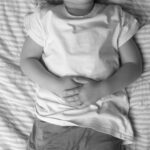 A Birmingham mother is suing Children’s Hospital after her daughter died under their care, according to a recent article. The girl became sick in April when she was complaining of stomach pain, fever, and nausea. She was diagnosed with appendicitis and given an antibiotic as opposed to surgical intervention. Later that month, the girl’s… Read More » 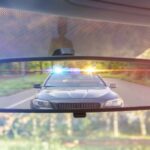 A Minneapolis police officer is facing vehicular manslaughter charges after taking the life of an innocent motorist during a high-speed chase. The two vehicles were blazing through residential neighborhoods where the posted speed limit is 25 mph. The officer was going at least 80 mph when his squad car struck another vehicle killing a… Read More »

The family of a 10-year-old girl who lost her life in a swimming pool has filed a lawsuit against the property owners of a popular swimming and camping destination. According to the family, the site advertises that it’s a great place to swim, but the family says it’s a death trap that killed their… Read More » 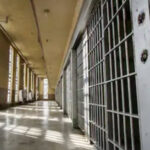 A family has won a $500,000 settlement from a county jail where their loved one lost her life. According to the woman’s cellmate, she had been attempting to flag guards concerning the woman’s deteriorating health condition for at least 45 minutes. Video surveillance shows the cellmate waving her towel outside of the bars to… Read More »